Fluval Filters Are Back in Stock

Fluval Filters Are Back In Stock

Why gyre generator and not a wavemaker?

Wavemakers excel in making waves, while waves are spectacular to watch in motion, they are in fact moving the majority of the water vertically up and down, with relatively low horizontal movement, especially near the bottom of the aquarium.

On the other hand, gyre generators excel in moving sheer flow of water from one side of the aquarium to the other. The sheer flow of water is so strong that i would bounce back from the opposite site to achieve full circulation within an aquarium, ie. generating 'gyre flows'. 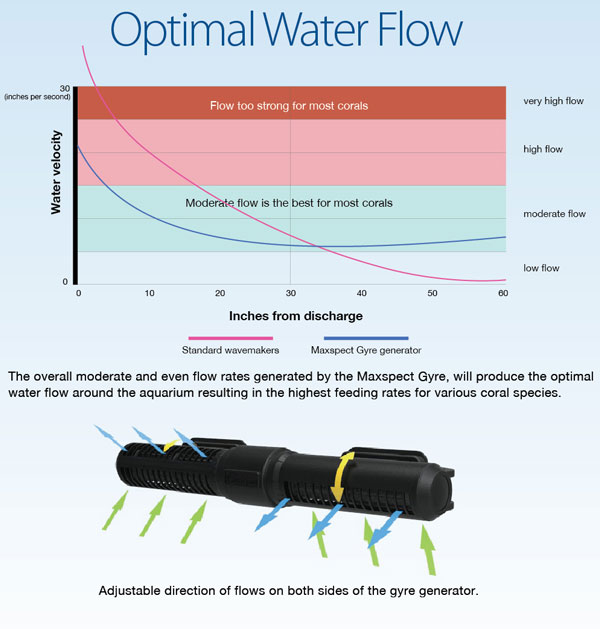 We beat any price on identical stocked items and with a huge warehouse of product to choose from, Nature Aquariums is a true Aquarium & Pond Superstore.

OPEN EVERYDAY OF THE YEAR
EXCEPT CHRISTMAS DAY

Sign up for exclusive offers, product updates and events.